Tim Lee is a Canadian singer and guitarist who is now living in the UK.
His musical journey continues...

And thanks for checking out what Tim Lee has going on.

After many years and hundreds of shows in Canada and the US as a sideman or with his own trio, Tim has decided to go it alone for a while with his own solo show. He offers a variety of original songs, an interesting choice of covers, and a few old favourites, all from the Blues and Americana world. Tim mixes old with new, vintage with modern, and backs it all up with his nearly thirty years experience as a touring musician.

“I grew up on a huge mix of music and a lot of it really stuck with me. Bessie Smith to Buck Owens, Hank Williams to Howlin’ Wolf, Link Wray to Lazy Lester and tons more! My first band in the early nineties was quite similar in style to The Blasters and from there I went on to work with and learn from some real heavyweights on the international Blues scene.”

A healthy schooling in ‘traditional’ forms of music and how they’re played has not limited Tim in how he approaches his show.

“I’m not exactly hung up on tradition when it comes to music.” Tim laughs.
“It’s really important, but shouldn’t be stifling.”

“I have great fun with all my ‘toys’ and will happily plug a 1938 Harmony guitar into a modern, digital loop station, send that signal to a dusty old tube amp that smells funny and then send it on to a state-of-the-art mixing console. It’s the best of both worlds!”

“Tim’s use of a loop pedal to record what he’s playing ‘on the fly’ allows him to layer certain songs into infectious grooves that he can sing and play over. Tim doesn’t always rely on the loop pedal, but instead uses it sparingly and to great effect on a portion of the songs, leaving the rest as raw as the day they were written. The ‘modern toys’ never manage to get in the way of the songs or Tim’s well-worn vintage sound, allowing him to deliver, as he calls it, a true ‘Blues/Americana/Groove’ experience.”

While Tim is no stranger to festival stages, it’s worth a mention that he also enjoys house concerts and busking. As a result, he has built a completely portable, battery operated rig. The solo show can (and has) been brought to the streets, markets, back gardens, and lavish estates. Wherever you need the music, that’s where Tim can put it!

Once again, thank you for taking the time to have a listen and a look. We look forward to doing our part in making your event a memorable success. 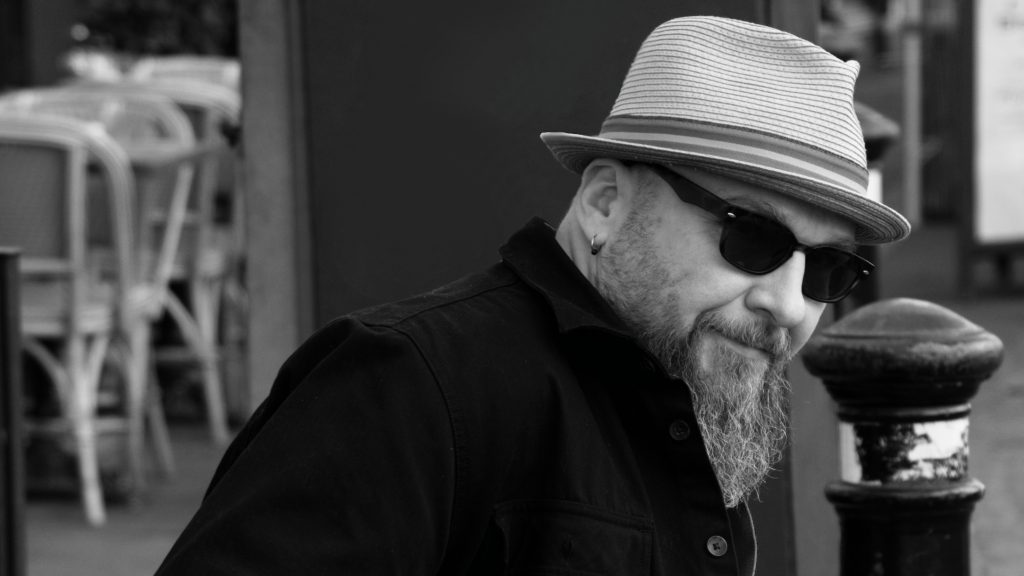 Blues Revue – Review
“…lays back like a long swing in a cool hammock on a hot, breezy day.”

“…assuredly somebody with something to say and a new way to say it.”

“Whether he’s emitting humorous rooster squawks from the belly of that guitar, seamless blues phrases from it’s strings, or bellowing something about someone doing him wrong, he is always a showman and always rocks.”

See Magazine – Review
“…has learned his blue lessons well, getting early inspiration from Mel Brown before apprenticing with the likes of Russell Jackson and Sam Cockrell.”

“…presents a good mix of originals and covers, some fine playing and a selection of material that touches a lot of blues bases.”

Echo Magazine – Review
“…proves he can step out of standard blues renditions and mark his own territory.”

The solo show has a couple different configurations but they all boil down to:

A downloadable/printable stage plot will be available soon.

Tim also needs a wooden kitchen chair with no arms, and a small table. Depending on travel arrangements, Tim isn’t always able to bring his own and they would need to be supplied by the venue. In a pinch, a chair-height, sturdy road case will be fine. 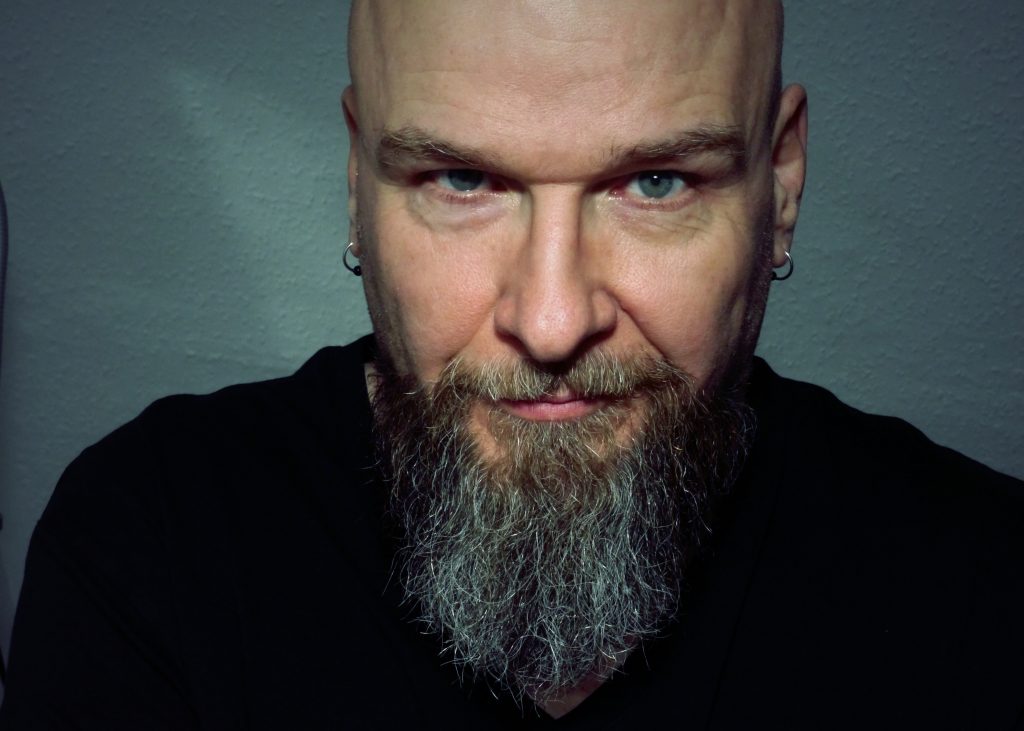 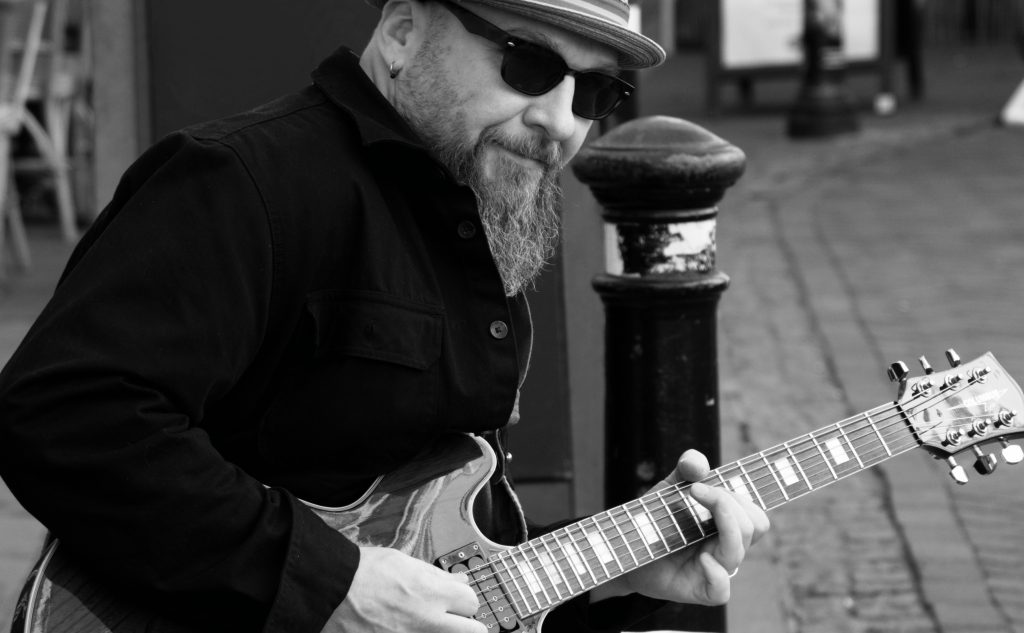 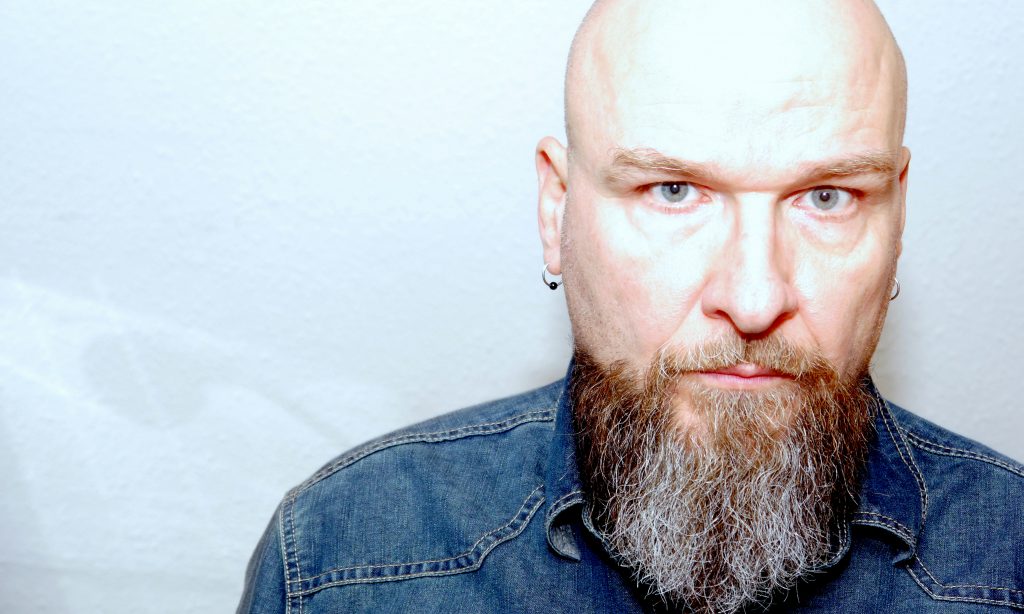 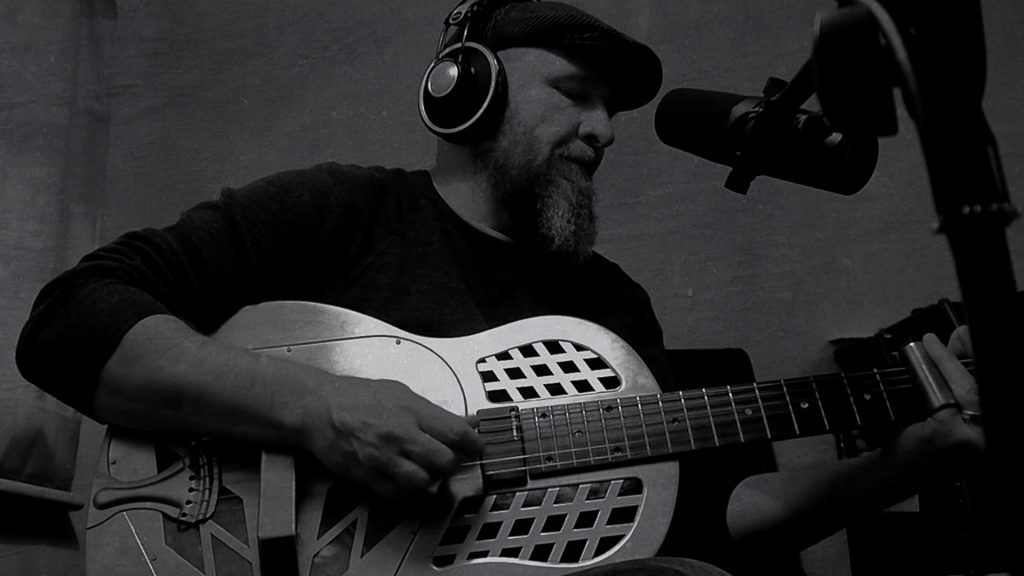 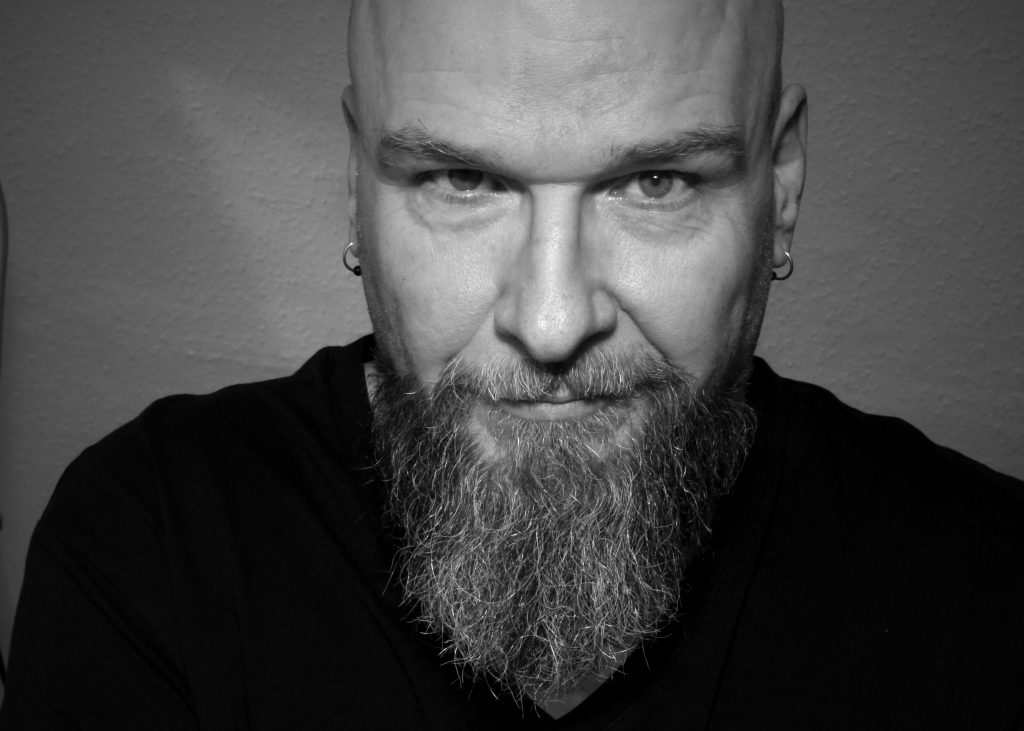 You can also email:
bookings@timleelive.com

For any other enquiries, please email: info@timleelive.com

From years gone by…